Born in Elizabeth, NJ, to Arno William and Helen Marie (Klein) Dietze, Bill graduated from Delaware Valley High School, Frenchtown, New Jersey in 1963. His was the first class to spend all four years in the new high school. He was also a member of the 1960 State Champion football team. Bill graduated from Delaware Valley College in Doylestown, Pennsylvania with a degree in Biology.

Bill lived a life dedicated to his family, public service and the environment. He spent most of his life in Kingwood Township, New Jersey, were served on the Township Committee and as Mayor. Bill also served on the School Board for the high school. He was the Director of Soil Conservation in Hunterdon County before moving on to the New Jersey Department of Environmental Protection, Bureau of Safe Drinking Water, where he worked until his retirement in 2006. Bill was a Vietnam era veteran, serving in the Army from 1966 to 1972. He then spent 25 years as a Coast Guard reservist retiring in 2005.

Surviving, in addition to his wife, are his daughters: Erica, her husband, Michael, of New Hope, Pennsylvania; Gretchen, her husband Rob, of Franklin Park, New Jersey and two granddaughters: Nora and Emily.

In lieu of flowers, memorial contributions in Bill’s name may be made to: Hunterdon Land Trust, 111 Mine Street, Flemington, New Jersey 08822 or Holy Redeemer Hospice, 521 Moredon Road, Huntingdon Valley, Pennsylvania. 19006.

“There will be an answer, let it be” – The Beatles. 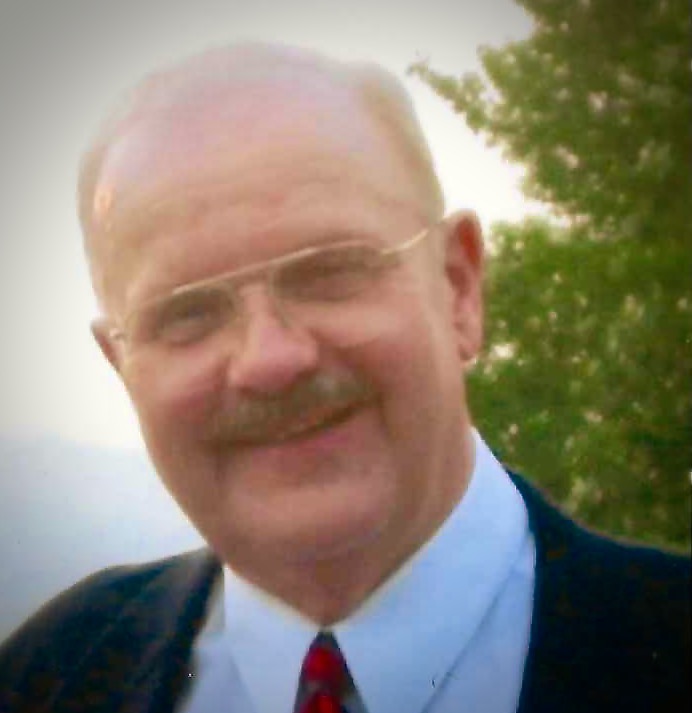