Albert “Jim” C. Phy, Jr. of Chalfont, died peacefully at Christ’s Home on Thursday, August 8, 2019 surrounded by family, he was 93 years old. He was the beloved husband for 63 years of the late Mary E. (McCrea) Phy who passed in 2017. Together they raised five children.

Born in Philadelphia, he was the son of the late Albert C. and Emily (Davidson) Phy.

Jim was the second generation owner of Albert C. Phy & Sons, Sheet Metal Specialists, in Willow Grove, PA. Jim was active in the Masonic Lodge and was a veteran of the United States Army. While in the Army, Jim was stationed in Germany in 1946. He graduated from Millersville University, with a degree in Education.

Jim loved being a devoted husband and father. He loved the family business, gardening, biking and skiing having passed on those passions to his children. He continued to work and consult at the family business well into his 80’s. He rode his bike more than 50 miles a week into his late 70’s. He skied in Pennsylvania, New York, Utah and Canada, but had a fondness for Elk Mountain in Pennsylvania.

He was preceded in death by his three siblings, Katherine (Billie), John (Jack) B. and Emily (Sallie); his daughter-in-law, Joy and son-in-law, Joseph.

A celebration of Jim’s life will be held at 11 a.m., Saturday August 17, at Reed & Steinbach Funeral Home; 2335 Lower State Road, Doylestown, where the family will receive guests from 10 a.m. until the time of the service. Interment will be private.

Memorial contributions in Albert’s name may be made to the American Cancer Society
https://donate3.cancer.org/. 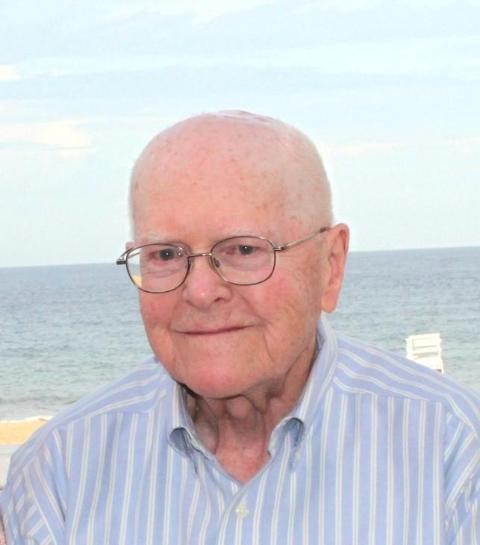