Anne E. Kingsbury of Pine Run Community passed away on Friday, July 17 at Doylestown Hospital. She was 86 years old and the wife of the late Stuart S. Kingsbury, Jr., with whom she shared 66 years of marriage.

Born in Bryn Mawr, Pennsylvania she was the daughter of the late William John and Edith Schickling Edgar.

Anne was co-owner of Kingsbury Co. Realtors for many years with her husband, Stuart. She was a past president of the Bucks County Board of Realtors. She was active in Girl Scouts, was a Booster Club band parent, a founding member of two chapters of P.E.O., active in her church and a volunteer for many causes. She was an accomplished piano player and cook. Anne loved to host holiday gatherings for her family.

In lieu of flowers, memorial contributions in Anne’s name may be made to a charity of the donor’s choice. 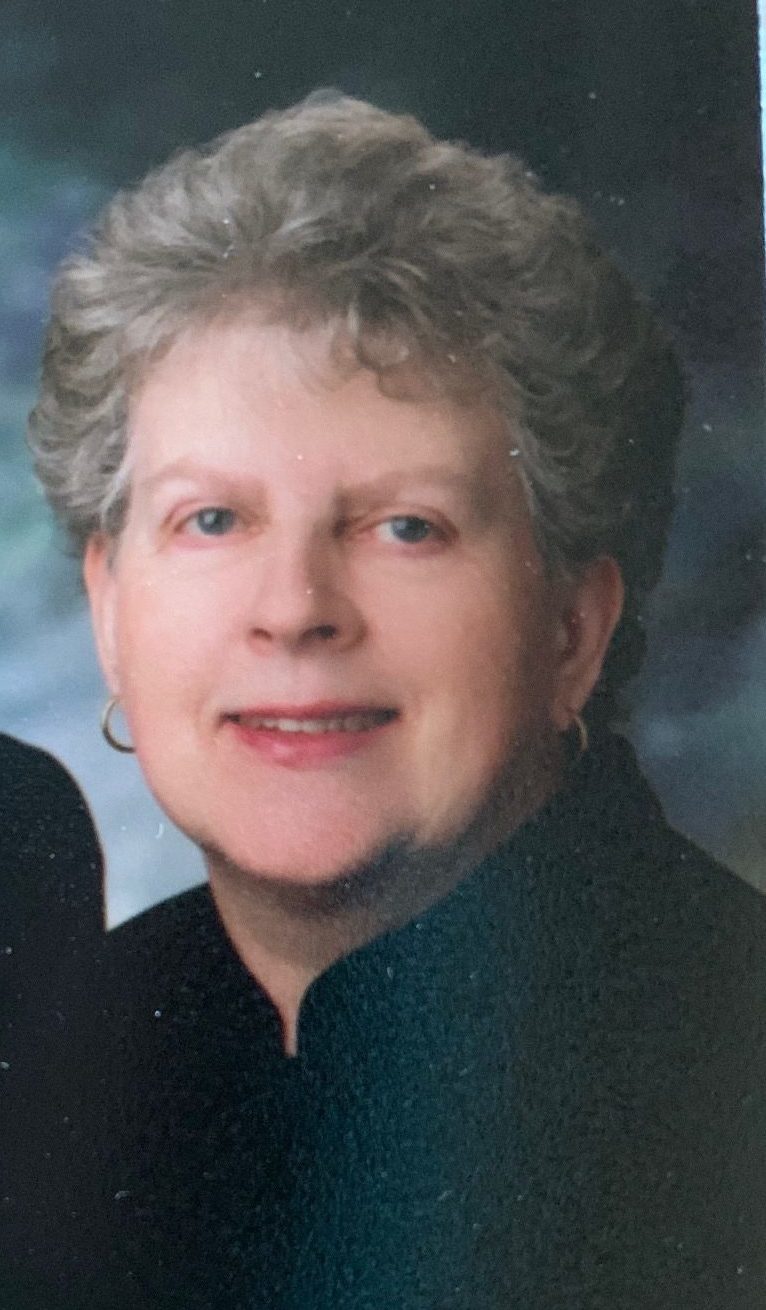