Arnold “Arn” Menge, III passed away peacefully on April 21, 2020 in Doylestown and into the presence of his Heavenly Father. He will forever be remembered by his family and friends for the incredible strength and courage he showed throughout his multi-year battle against numerous health conditions. Yet, no matter the pain, Arn was his usual witty self to the very end, always hoping to get one last smile from us.

Arn was 65 years young and is survived by his wife of 37 years, Linda (Schwass) Menge, son, Geoffrey Menge, his wife, Sara, of New York City and son, Tyler Menge, of Hatboro, PA.

Born in Philadelphia, he is also survived by his parents, Arnold and June Menge, Jr. of Warrington, PA.

Arn was a devoted husband and father and together with Linda, they raised their two sons at their home in Doylestown, PA. Arn (’72), Geoffrey (’06) and Tyler (’11) are all graduates of Central Bucks West High School and each were senior captains of their soccer teams. However, Arn would be the first to remind us all that he is the only one of the three to be inducted into the CB West Hall of Fame not once, but twice, for soccer and baseball. Among his many recognitions, Arn was the leading scorer in the Bux-Mont League and named an All-American in soccer his senior year. He went on to start and letter all four years as a member of the Temple University Men’s Soccer team.

For over 30 years, Arn was self-employed as a manufacturer’s representative having first worked for and then taking over the business from his father. Arn’s passion was coaching each of his son’s soccer teams from their early youth programs into two premier travel teams. Arn was a role model and mentor to many of his players and a longtime member within the Warrington Soccer Club. Even in his final days, Arn maintained his unique ability to recall the names of players he coached over a combined 20+ years.

Arn was a die hard Philadelphia Flyers fan and was present at the 1974 Stanley Cup game. As a season ticket holder, Arn and Linda’s first date was a Flyer’s game and they continued enjoying attending games together throughout their marriage. Arn will be remembered as the only person to use the expression “cheese and crackers” in a moment of frustration. He was also an avid amateur golfer notorious for telling us he was a scratch golfer before he got married and that he had made three hole-in-ones.

A private burial was held on April 24, 2020 at Hillside Cemetery, Roslyn, PA. A memorial will be held at a later date for family and friends to celebrate Arn’s life. 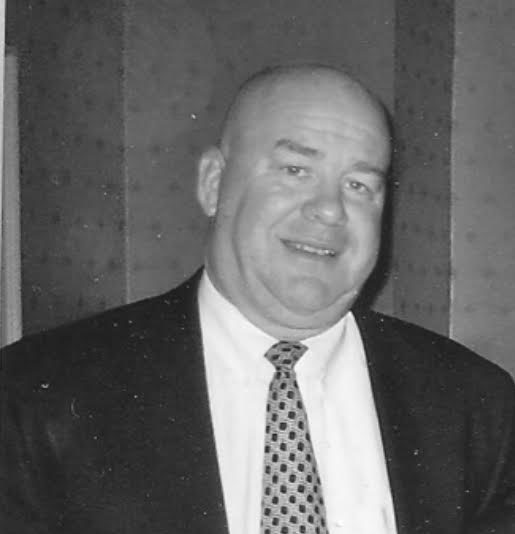