Henny, as she was called, was born in Rotterdam, the Netherlands.

Henny studied dress design at Girls Commercial High School located in Brooklyn, New York. Upon graduation in June of 1935, she was employed at Macy’s at Herald Square in New York City. She met her future husband, Fred, at the New York World’s Fair in October of 1940. They were married on July 6, 1941 at Trinity Methodist Church in Richmond Hill, New York.

Henny and Fred moved to Long Island in 1951 to raise their two daughters. During that time, Henny worked at the Hicksville Public Library. The family worshiped at Hicksville Methodist Church. She was a member of Emera Chapter, Order of the Eastern Star, serving as the Worthy Matron in 1980. Upon retirement to Florida in 1981, she was an active member of Asbury Methodist Church and the Community UCC Church, where she sang in the church choir. She continued to enjoy fraternal life and remained involved in the Eastern Star, Daughters of the Nile and Ladies of the Oriental Shrine. Henny and Fred returned North in 2002 and settled in Pennsylvania to live near their daughters and their families.

Her gravesite service will be at 12 p.m., Monday, January 20 at Doylestown Cemetery, 215 East Court Street, Doylestown. 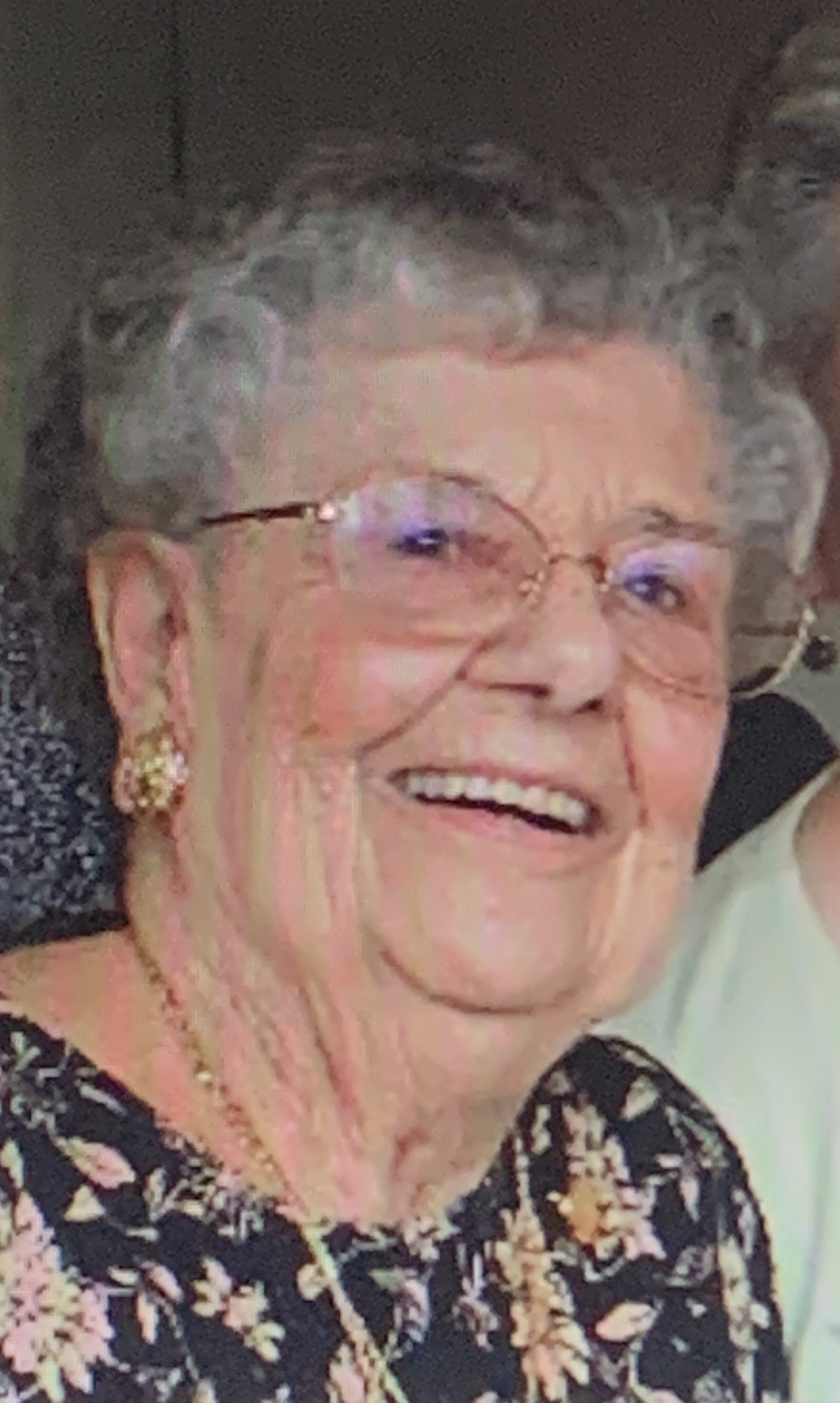