Ian Fay, of Buckingham passed away peacefully at his home on Saturday, September 7th. Ian was the cherished son of Dennis and Sandy Fay and the beloved brother of Kevin Fay.

Ian was the adored grandson of Alice Fay and Catherine Skalkowski. He will be lovingly remembered by his aunts and uncles, Patrick Fay, II, Bob and Beverly Skalkowski and Gary and Denise Skalkowski, as well as his cousins, McKayla, Laura, Audrey, Chelsea and Morgan, along with their spouses and children. He was predeceased by his grandfathers,Patrick Fay and Lester Skalkowski, uncles,William Fay and Shawn Fay and cousin,Patrick Fay,III.

Ian graduated from Central Bucks East High School, class of 2018, where he was a member of the boys varsity track team. He also played the trumpet and was a member of several musical groups. A rising sophomore at Temple University, he was majoring in Sport and Recreation Management.

Ian was an avid sports enthusiast and fan of all the Philadelphia-area professional sports teams, the 76ers first among them. He was a voracious reader and music lover known for his creativity. Many have described him as a funny, kind, sincere and amazing friend who genuinely cared. He will always be remembered as a thoughtful listener but also one you could count on for endless laughs, leaving a positive impact on all through his passion for life.

Relatives and friends are invited to attend his memorial service at 4 p.m., Saturday, September 21, 2019 at St. Paul’s Lutheran Church, 301 N. Main St., Doylestown, PA 18901, where family will greet guests from 2 p.m., until the time of service. Interment will be held privately.

In lieu of flowers memorial contributions in Ian’s name may be made to: Children’s Hospital of Philadelphia, 3401 Civic Center Blvd, Philadelphia, PA 19104, (http://give2.chop.edu) or St. Paul’s Lutheran Church at the address above.

Life is short and the world is wide. Fly high TEAM 213. 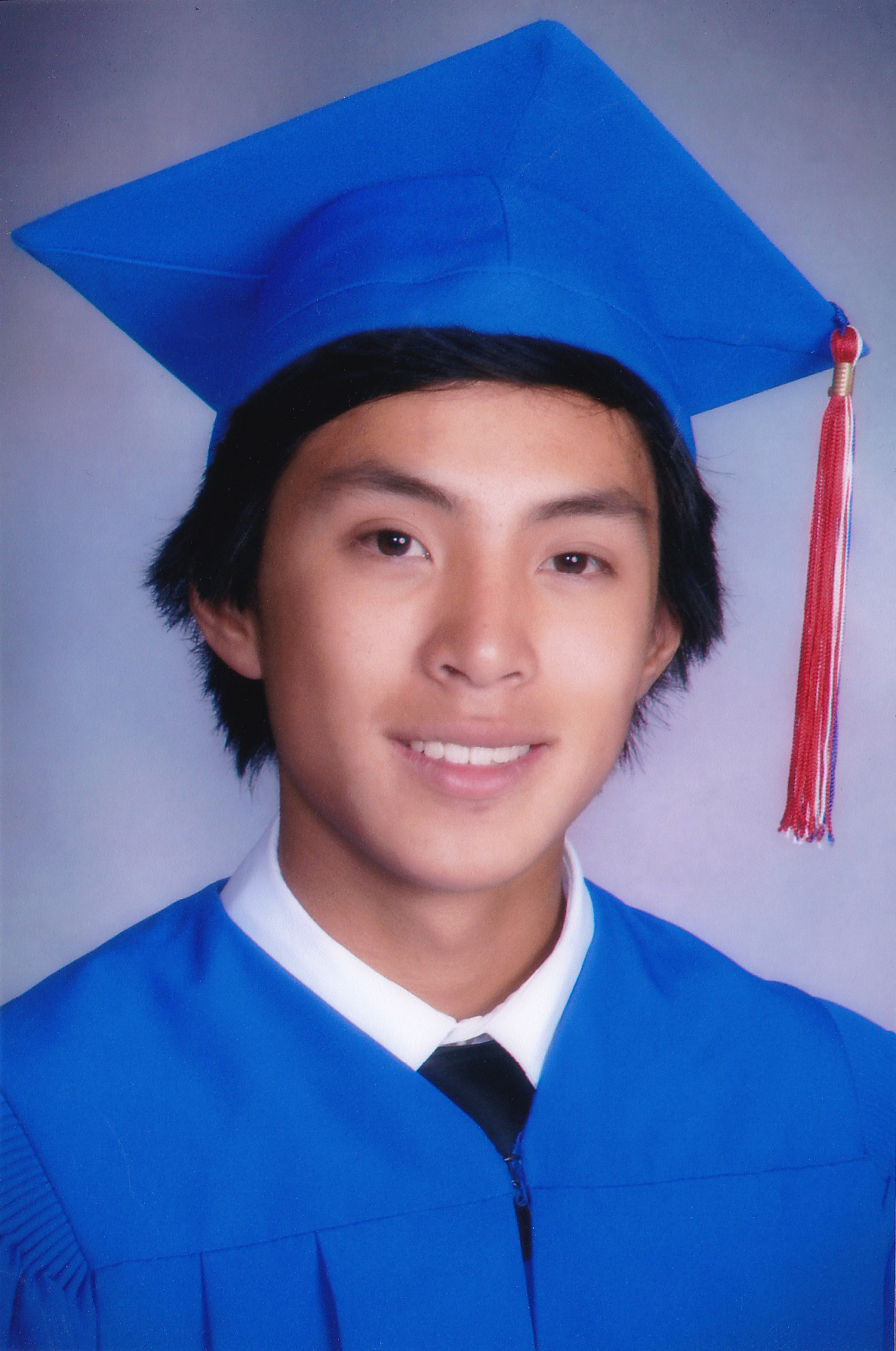