James S. “Jim” Waeltz of Horsham passed away peacefully at home on December 17th. He was 60 years old and the loving husband for thirty-seven years of Monica (Klein) Waeltz and father of Dave and Corinna.

Born in Abington, he was the son of the late Dallas and Betty (Morrissey) Waeltz.

He was a 1977 graduate of Hatboro-Horsham High School. Jim was a Senior Machinist with DE Technologies of King of Prussia. He worked with a diverse team of engineers and experts to machine prototypes and complex physical parts for company projects. More than just physical metalwork, he loved passing on the skills of his trade through mentorship and a camaraderie with his core team, often over long and loud debates about the greatest bands the 20th and 21st centuries.

He was early to rise and to work each morning in order to get home each day to spend time with his wife and family.

Jim was curious about the world around him and, in recent years, found a real talent for photography. He loved camping and exploring with his children and grandchildren, reading, learning about history, watching all sports including his favorite Philadelphia Phillies baseball, collecting vinyl, listening to all kinds of music and was overwhelmingly and happily dedicated to the seasonal care of his yard. Though he took pride in all of his pursuits, all pale in comparison to the pride with which he celebrated his two children and three grandchildren.

Over the course of his illness, Jim’s attitude remained positive and his outlook on life was an encouragement to everyone with which he had contact. He found joy in the small things, he smiled at every picture or video of his grandchildren and he never complained, always saying, “Tomorrow is a new day!” He was grateful for every healthcare provider he met and assisted in his care. He was truly an inspiration to all.

His memorial service will be held at 11 a.m., January 4, 2020 at Reed and Steinbach Funeral Home, 2335 Lower State Road, Doylestown, where friends may call at 9 a.m. until the time of the service. Interment will be private.

In lieu of flowers, memorial contributions in Jim’s name may be made to: The Neuroendocrine Cancer Awareness Network, 3074 Brookchase Blvd., Fort Mill, SC 29707 or by visiting their website https://www.netcancerawarenessorg/donations-funding/ 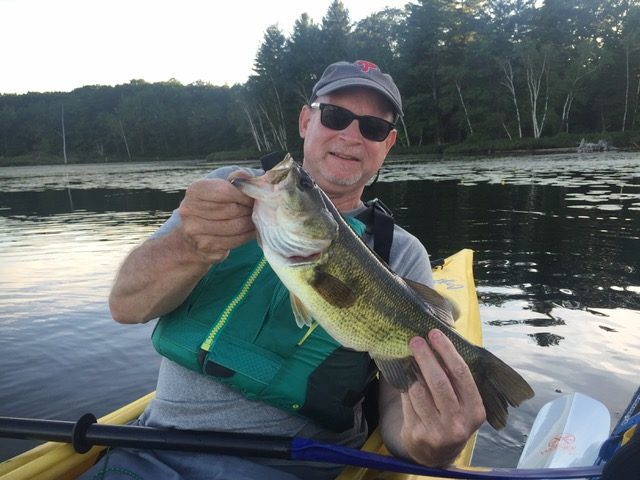