Born in Coaldale, PA, he was the son of the late Frank and Helen Zelinka Bitsko.

Nick was a graduate of Temple University. He worked as a chemist for 30 years at Merck Pharmaceutical. Nick enjoyed spending time with his family and volunteering at his church. He was an avid sports fan.

He was the devoted father to his three sons: Thomas (Jackie), Nicholas (Sue) and Charles (Gail) and also is survived by six grandchildren and one great-grandchild. He was preceded in death by one granddaughter, six brothers and one sister.

His Devine Liturgy will be celebrated at 11 a.m., Monday, January 20 at St. Anne Ukrainian Catholic Church, 1545 Easton Road, Warrington, PA 18976 where friends may call from 9:30 until the time of Mass. Interment will follow in St. John Neumann Cemetery, Chalfont.

In lieu of flowers, memorial contributions in Nick’s name be made to: St. Anne Ukrainian Catholic Church, at the address above. 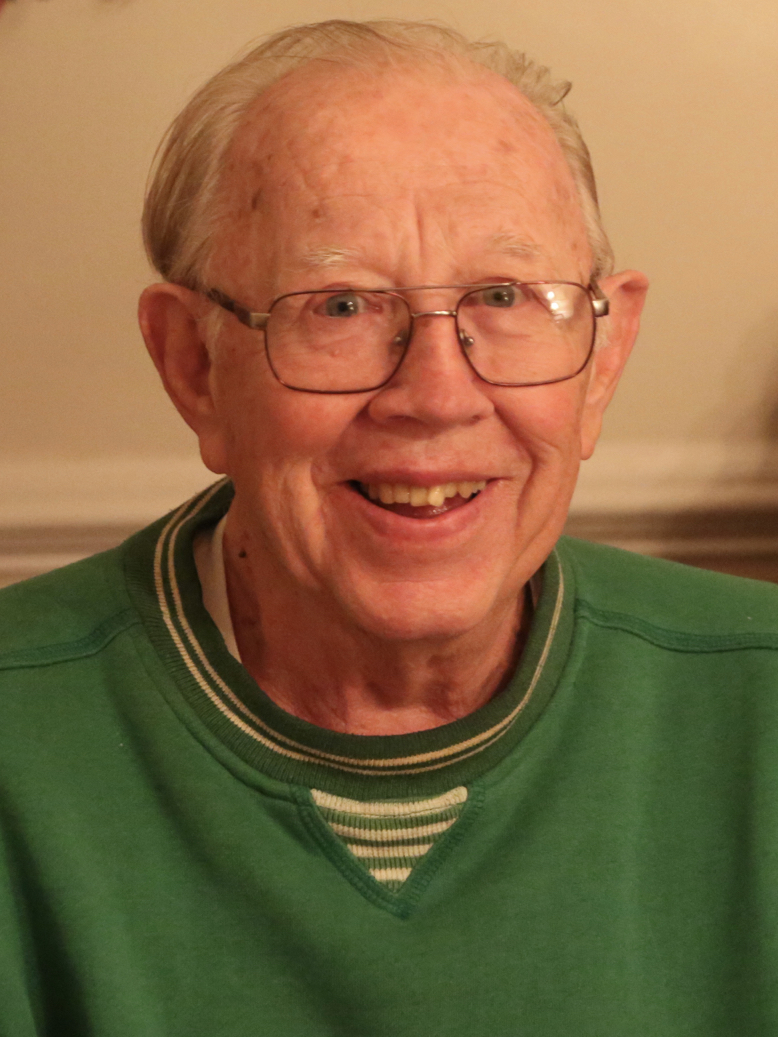