Richard D. “Dick” Schmalz of Buckingham passed away on November 25th. He was 90 years old and the husband of Carole Anne (Moyer) Schmalz.

Born in Doylestown, he was the son of the late Charles and Ida (Bean) Schmalz.

Dick attended Doylestown High School and went on to serve in the U.S. Army during the Korean War earning a Korean Service Medal with 3 bronze stars and a United Nations Service Medal.

Dick became a Bucks County cash crop farmer and was a fixture in the farming community. He loved farming and at the peak of his operation, farmed 1,500 acres of land which included corn, wheat, soybean and sorghum. In his free time, Dick enjoyed watching NASCAR races and playing cards.

In addition his wife, Carole, Dick is survived by his three sons: Bryan Schmalz (JoAnne) of Quakertown; Jeff Schmalz of Buckingham and Michael Schmalz (Mary Jane) of Warwick Twp., as well as six grandchildren who include: Emma, Jason, Nicole, Kelly, Jonathan and Lauren Schmalz.

Relatives and friends are invited to a celebration of Dick’s life from 2 to 4 p.m., Saturday, December 7 at Plumsteadville Grange Hall, 5901 Old Easton Road (Rt. 611) Plumsteadville. 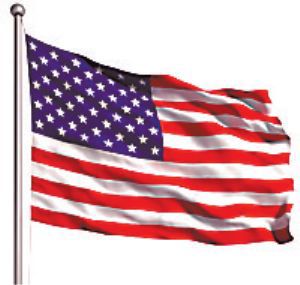