Robert F. Sturtevant of Doylestown passed away on Monday, July 6, at St. Mary Hospital. He was 85 and the husband of the late Carla Sturtevant who passed in 2017.

Born in Waterbury, CT., he was the son of the late Edward and Helen Buckley Sturtevant.

Robert was an undergraduate of the University of Connecticut, class of 1960, received his Master’s from University of Hartford and continued his post graduate studies at UCLA, Temple University and Lehigh University.

He had been a school psychologist with the Central Bucks School District, retiring after 27 years, continuing to work with children and families at Penn Foundation for 22 years.

Robert was a member of Phi Delta Kappa Honoree Education Society, Sigma Alpha Epsilon, the NRA, The Union Horse Company, Doylestown Horse Thieves and Moose Lodge 1283. He was one of the founding members of ‘The Dream Mile Club” in Blakeslee, PA.

He was an avid fly fisherman, deer and pheasant hunter, enjoying sitting in a tree stand, watching nature, also enjoying reading, conversation, cooking barbeque “Big Bob’s” special hamburgers for friends and family and vacationing in Canada at a rustic cabin with no schedules and watching the boys catch sun fish.

Robert is survived by his sons, whom he was very proud of, Rob and Mark, his wife, Heather and granddaughters: Paityn and Camryn. He was preceded in death by his brother, Edward Sturtevant.

Relatives and friends are invited to his memorial service at 10 a.m., Saturday, July 18 at Reed and Steinbach Funeral Home, 2335 Lower State Road, Doylestown. Interment will follow in Doylestown Cemetery. 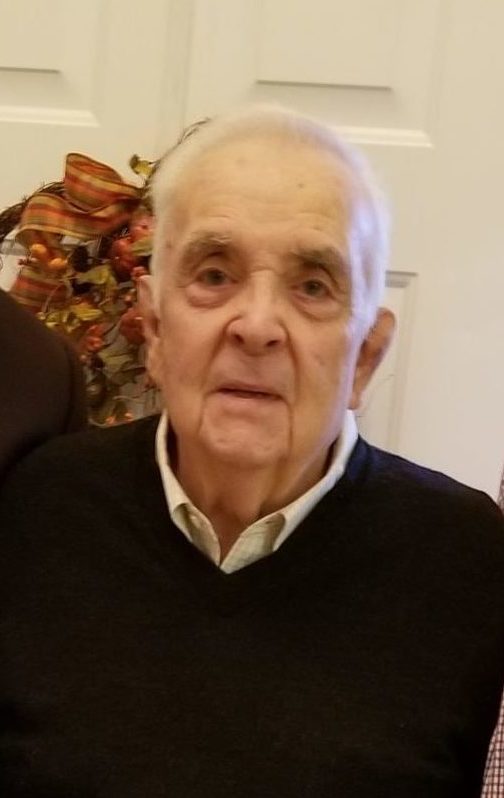