Shirley Ann Morgan of Doylestown passed away on Monday, May 6, 2019, at Shannondell The Meadows, Audubon. She was 81 years old.

Shirley was the daughter of the late Edward W. and Albertine E. (Kracht) Wolfinger.

In 1963, Shirley married and moved to the Wilkes-Barre area. She was a stay-at-home mom and very active in her children’s school and community activities. Shirley was president and treasurer of the Women’s Auxiliary of the Little League and involved in other local community organizations.

Shirley became a licensed Pennsylvania realtor in 1984, practicing the profession for over 20 years, until moving to Plant City, Florida in 2006 where she lived for ten years. While living in Florida Shirley traveled back to Pennsylvania each summer, staying at a local campground to watch her grandchildren play baseball and softball.

Shirley had an adventurous spirit. She enjoyed travel, cruising, camping and watching her grandchildren’s sporting events. Shirley climbed the Great Wall of China, broke the bonds of gravity by hot air ballooning in Arizona and for her 6Oth birthday, challenged the Class IV rapids white water rafting with her daughter down the Gauley River in West Virginia.

She will be very much missed.

Shirley was preceded in death by her son, Edward W. Morgan and her sister, Doris W. Cherachanko.

In lieu of flowers, memorial contributions in Shirley’s name may be made to: Alzheimer’s Association, 225 N. Michigan Avenue, Floor 17, Chicago, IL 60601 (www.alz.org). 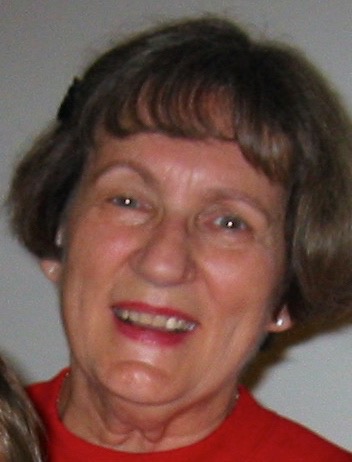