Steve, age 50, of Fort Pierce, Florida, was called home by his Lord on October 16, 2019. He was the son of Jovina and the late Raphael Armento; beloved brother of Diane (Greg Feliz) and Susan (Martin Bahner); loving and adored uncle of Kathryn, Andrew, Matthew, Gina, Michael, and Stephanie. He also is survived by friends and relatives.

Born and raised in Huntingdon Valley, Pennsylvania, Steve trained at the JNA Institute of Culinary Arts and received his toque in June 2010. He subsequently published a cookbook. He enjoyed cooking for a crowd; the bigger, the better. Steve had a quick intelligence and wit which allowed him to tell the best jokes. Steve’s appreciation in music culminated in his love of the Mummers. He also enjoyed spending time with his family in Ocean City, New Jersey and on vacations. In his younger days, Steve was a volunteer firefighter and EMT. He also worked as a tech in the Dialysis Center at St. Mary’s Medical Center in Langhorne, Pennsylvania. At the time of his death, he worked as a health insurance agent. Steve was an active member of the Church of Jesus Christ of Latter-day Saints in Fort Pierce. 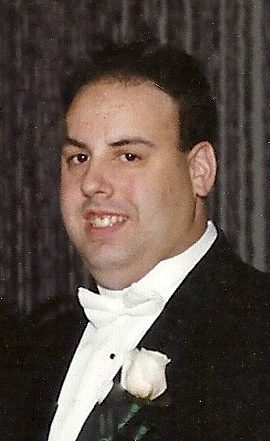