Stuart S. “Stu” Kingsbury, Jr. passed away on April 17th at Pine Run Health Care. He was 87 and the husband for 66 years of Anne Edgar Kingsbury.

Stu was born in Springfield, Illinois and grew up in Pennsylvania.

Stu served in the Army at Fort Benning from 1955 to 1957,where he was an instructor.

He graduated from Lehigh University and was employed by Socony Vacuum Oil Company, later known as Mobil Oil, retiring after 19 years. Stu and Ann then opened their real estate and appraisal firm in Doylestown, retiring in 2005 at which time they moved to Pine Run Retirement Community.

Stu was active in his church, Rotary, LeTip, Boy Scouts and little league. He was a Mason and Shriner. 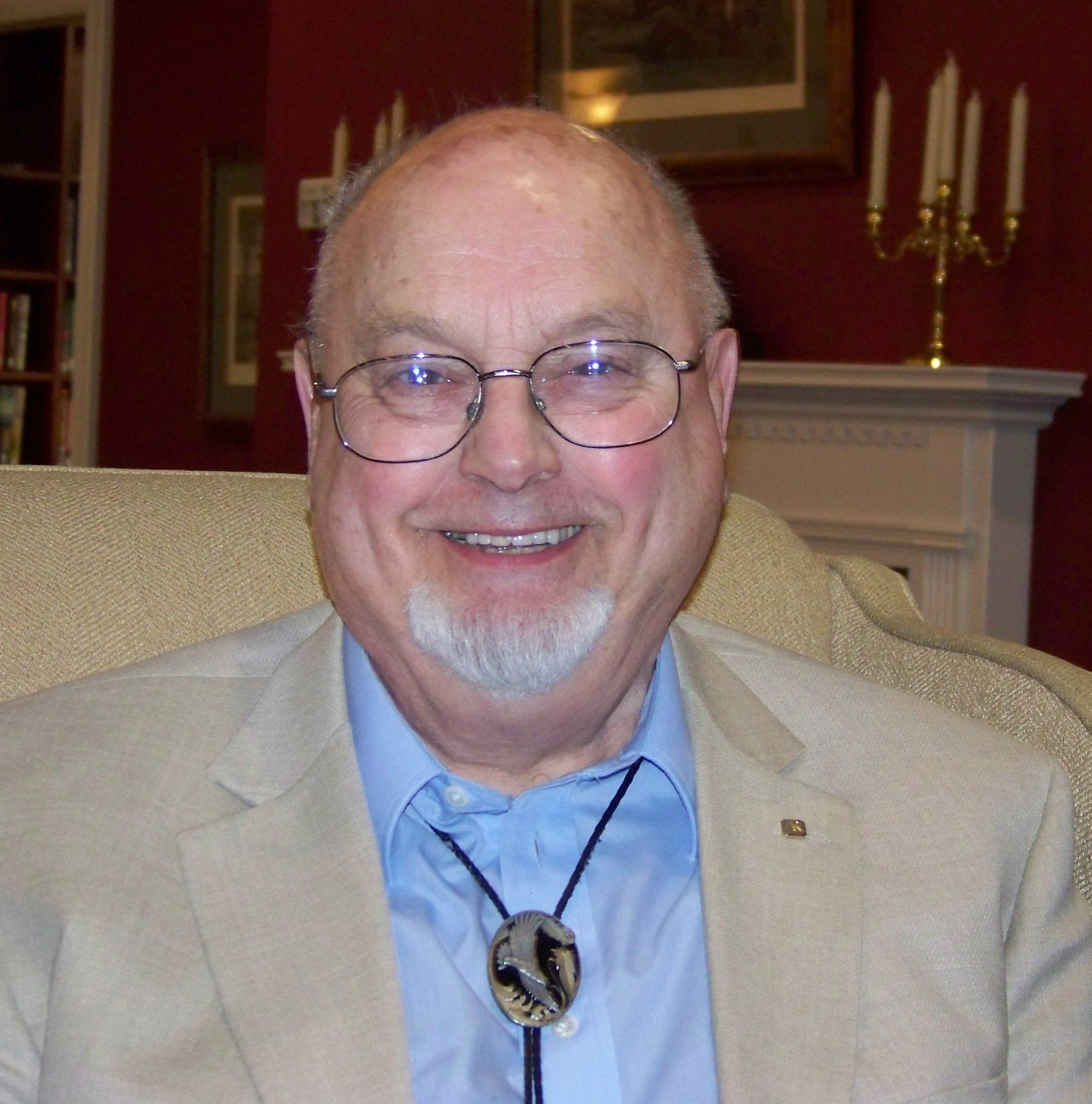