Walter James Lojeski passed away peacefully after a brave battle with cancer at his home under the care of his loving wife, Patricia Carol Lojeski, on April 16, 2020. He was 74 years old.

Born in Abington, he was the son of late Julius and Olga (Stupak) Lojeski,

Walt was the son of a farmer and grew up helping his parents on their farm in Bensalem, PA. He became adept at sowing the land and growing tomatoes, sugar snaps, eggplants, corn, bell peppers, lettuce, and herbs that his family, neighbors, and friends enjoyed for years to come. Walt often shared stories of growing up on the farm about horseradish recipes, pick-your-own strawberries, and the antics of he and his big brother, Jules.

Walt was a member of the Army Reserves, serving his country for a term of service. His career was at Bell Telephone/ Verizon, starting in the company as a service technician, working his way to a supervisor position. Walt was a man of integrity and fairness with his colleagues and was always ready with a joke to liven up the room. He developed many lasting friendships through the Reserves and his career.

He married his wife, Pat, on June 8, 1968. Together they built a home in Langhorne, PA where they developed close, lifelong friendships in the neighborhood. In this home they raised their daughter, Lynne, whom Walt adored. The feeling was, and is, mutual.

Walt’s family expanded when his daughter married Jarred Levenson of Doylestown, and expanded again when they welcomed his grandchildren, Logan Parker Levenson and Lily Paige Levenson. Asking Walt about Logan or Lily would bring pure joy to his eyes, even when he was waking each day at 5am to take care of them while their parents earned a living for their family.

Walter was a dependable, loyal, and hardworking husband who enjoyed a full and meaningful life with his wife. He was a dedicated father and pillar of strength for his little girl and was always there for her when she needed him. In his spare time, Walt loved to fish when the fish were there to be caught, enjoyed crabbing when it was time to go crabbing, and tried his best to avoid the greenheads whenever possible down the shore
.
Walt will be dearly missed by his family and friends. He was well-liked and loved by those who knew him. Everyone who knows Walt has a story about how he helped them in some way. He was exceptionally gracious in offering assistance to those who needed it without expecting anything in return. Walt was a man of his word, a man of quiet wisdom and few needs, and a man who loved nothing more than spending time in the company of those he loved. And maybe a Miller Lite.

Walt is survived by his loving and devoted wife, Patricia Lojeski, of Langhorne, his adoring daughter, Lynne Levenson, her husband, Jarred, of Doylestown, his grandchildren, Logan and Lily Levenson, and his big brother, Jules Lojeski, his wife Judy, of Blue Bell, PA, along with his brothers and sisters-in-law, Matthew Wieczkowski, Lisa and Gene Langton, Ann and Michael Wieczkowski, the late Sandra Calisti, and his nieces and nephews, Robin, Nicole, Corey, Sydney, Chloe, and Adam. They will all greatly miss this irreplaceable man.

A memorial service and interment will be determined at a future date. 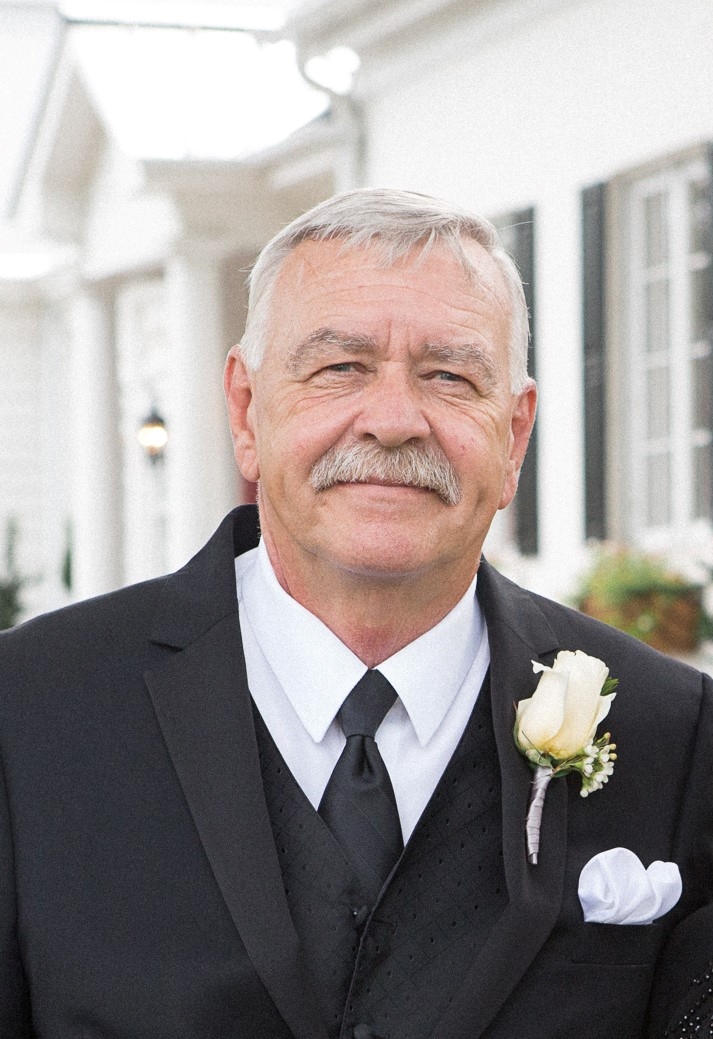 At a future date